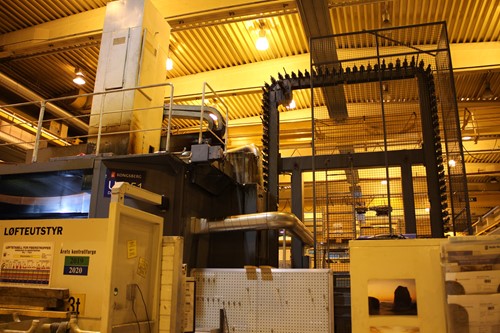 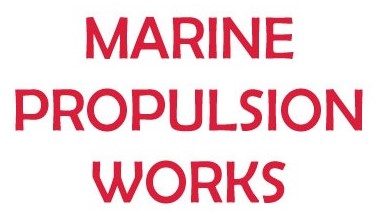 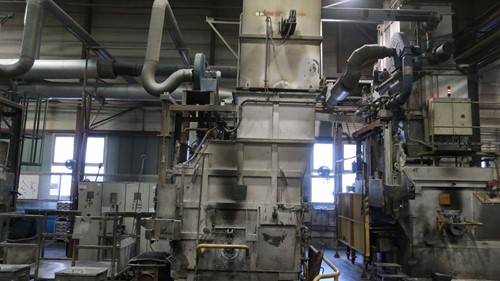 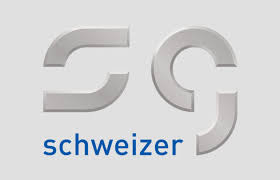 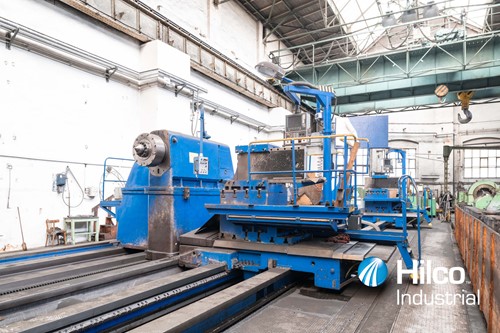 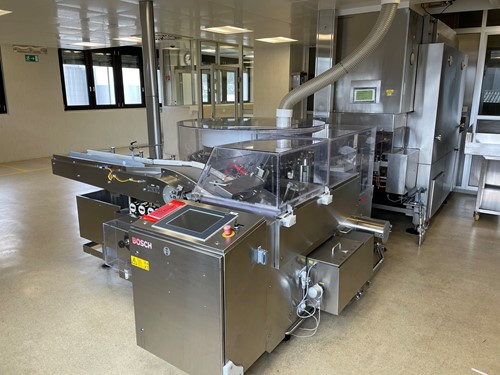 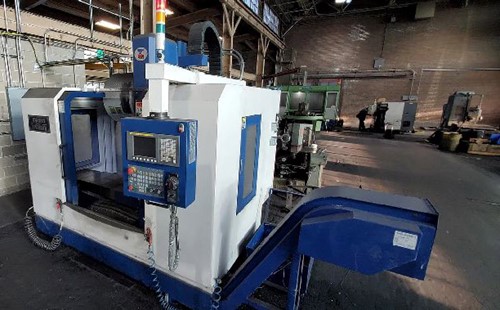 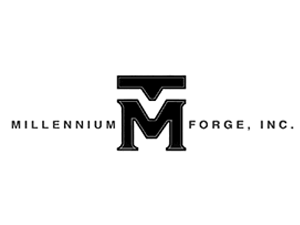 Robert Bouland
Managing Director
This email address is being protected from spambots. You need JavaScript enabled to view it.

Robert started to sell used machinery 45 years ago; his first experience was the sale of Machinery & Equipment for Werkspoor (Amsterdam) which reorganized activities after merging with Stork. From there on he organized hundreds of sales for companies throughout Europe which closed down production facilities, many of them well-known public companies. In 1979, he acquired a 50% share in PMC, at that time one of the largest used machinery dealers in the USA.

Between 1994 and 1996, Robert became the President of the EAMTM, the European Association of Machinery Merchants, for a two-year term. When Robert sold his business to DoveBid in 2000, he assumed the role of President for DoveBid Europe. In 2003, he started CBI (Core Business Industries) and continued his experience: selling a complete steel mill from Sweden to a steel company in the Middle East; liquidating the assets for GM Holden in Melbourne Australia; selling Excell in Singapore to a Chinese investor; as well as buying and selling many other closed down plants all over Europe. In 2014, Hilco Industrial LLC and CBI formed a new venture called Hilco Industrial Acquisitions BV (Amsterdam) to buy distressed industrial assets, liquidate those which are no longer needed, and continue the lucrative operations.

“Hilco Helps” serves as a Hilco Global worldwide initiative to support causes and not-for-profit organizations that help enhance the lives and maximize the potential of the world’s most important assets: Human Assets.

In accordance with the General Data Protection Regulations, Hilco Global enables users to view, change or delete any of their personal data. Please view our updated privacy policy.

TO OUR VALUED CUSTOMERS AND CLIENT PARTNERS

Hilco Industrial continues to monitor developments worldwide surrounding the COVID-19 virus pandemic as the health and safety of our employees, customers and vendors remains a primary concern.